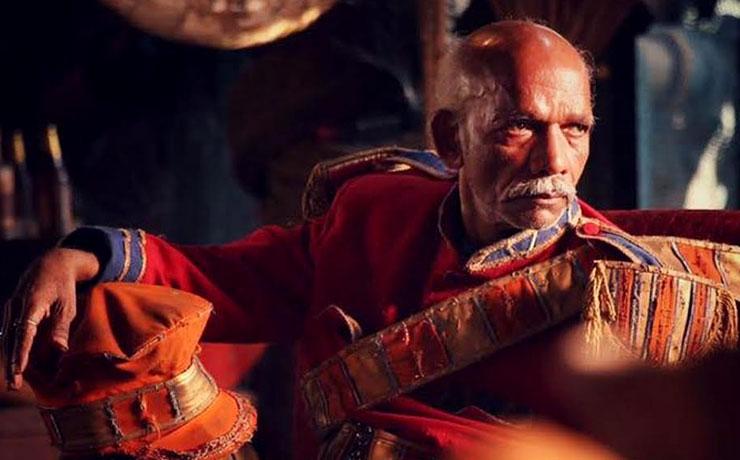 Share this
Veteran stage, television and film actor Janardhan Parab passed away on Saturday morning. Later in the day, many artistes who were close to him, paid homage to him recalling their experiences of working with the versatile actor. Janardhan Parab had not only performed in Marathi films but was also a part of many Hindi films, including Krantiveer, in which he had a vital sequence with Nana Patekar.

Janardhan Parab was last seen in Marathi film Cindrella and had even given a speech during the music and first look launch of the film, a few months ago. But, popular film maker Ravi Jadhav recalls his memorable experience with this actor. “Only 15 days ago, Mr. Parab was with all of us, shooting for my film Banjo at Worli Village. By the way, he was offered a very important character of the film Statue. We even shot his funeral scene. It is really sad, that he is not with us anymore,” expressed Ravi Jadhav. The film will be a great tribute to the gentleman.