Release of Laathi is good news for Sachin Khedekar 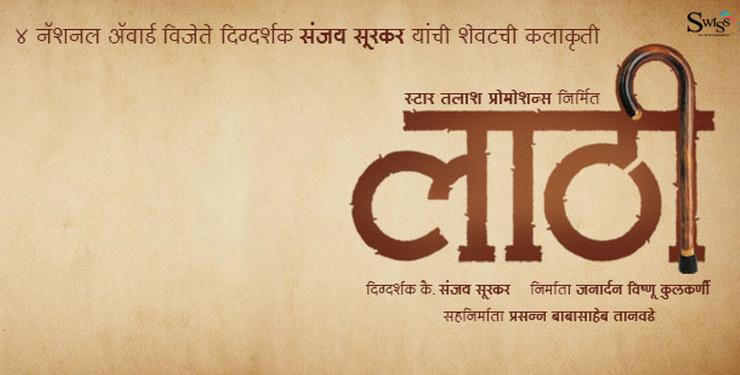 Share this
Not all films are lucky to find theatres even after systematic completion of film. The release of some films gets held up due to some reason or the other. ‘Laathi’ is also one such film. Seven years ago, the muhurat of this film was performed in Pune; after which the shooting of this film had also started. At that time, actress Padmini Kolhapure and her husband Pradeep Sharma were the producers of this film. Sanjay Surkar was directing this film, which was based on a Bengali film. Unfortunately, Sanjay Surkar passed away during the shooting of this film.

Having made some quality films like ‘Coukat Raja’, ‘Savat Majhi Ladaki’, ‘Gharabaher’ and ‘Sakhi’, Sanjay was giving full justice to this film. But after his sad demise, it was very difficult to complete the remaining 20% of this film. In the meantime, even the producers of the film changed. But now, the film has passed through all this difficult time and is ready for release. This is good news for versatile actor Sachin Khedekar, who is playing the lead central role in this film. So let’s hope that this film receives a good response and is as strong as Sachin Khedekar. Even otherwise, this film should be a tribute to the late Sanjay Surkar, winner of four National awards.