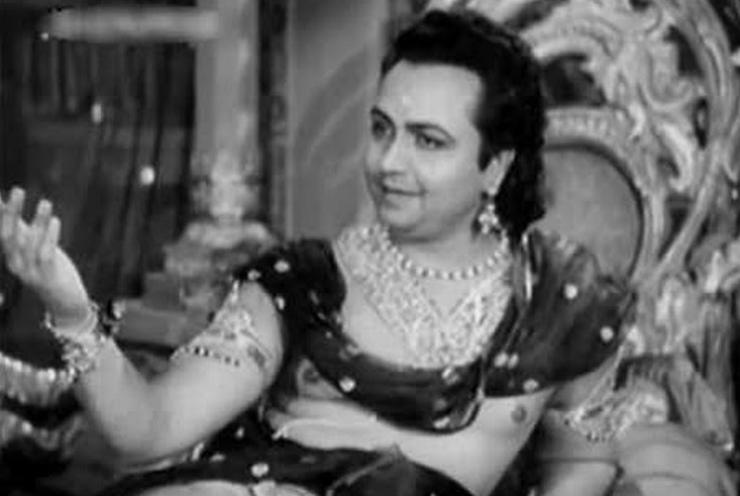 Share this
April 25, 2016 is the 98th birth anniversary of the great actor Shahu Modak who was known for his roles in many mythological films since 1932. He began as a child star performing the role of Little Krishna in the film Shyam Sundar and later went on to act in 100+ Marathi and Hindi films, during his acting career of almost 54 years. In spite of being a Christian, he performed the role of Lord Krishna in 29 films.

Some of his best films were V.Shantaram’s Manoos, in which he played an honest policeman, followed by popular films like Sant Dnyaneshwar, Maya Bazar, Utavala Narad, Sant Tukaram and so on. His last film was Krishna Krishna in 1986. Shahu Modak passed away on March 11, 1993 but his memorable roles are still remembered by film lovers.

Since 2001, The Rangat Sangat Pratishthan gives an award in his memory, to a senior artist who has been associated with Shahu Modak as an actor. This award is given at the hands of police commissioner, since Shahu Modak himself played the role of a police in the film Manoos. Till now, Baby Shakuntala, Asha Kale and Sulochana has been some of the recipients of this award.