Sachit Patil Has Big Hopes From His Film One Way Ticket 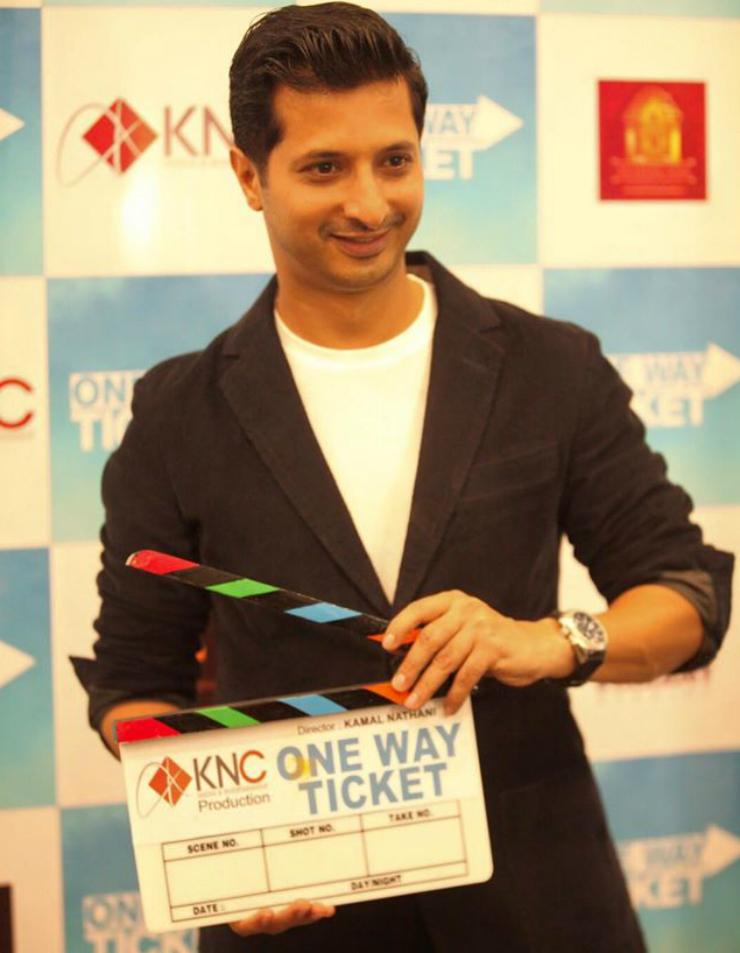 Share this
As an actor, Sachit Patil has already proved his ability through his performance in films like Kshanbhar Vishranti, Zenda, Arjun , Asa Mee Ashi Tu, Classmates and Friends, but, as a director he has also proved his mettle through films like Sade Made Teen and Kshanbhar Vishranti. Sachit is now all set to lead the multi starrer film One way Ticket directed by Amol Shetge. The shoot has wrapped up and the film is slated to release on June 10, 2016.

During the first look launch of the film, when Sachit was asked questions about the film, he said that he has big hopes from this film as it is the first Marathi film shot on a cruise and that too at different places in Europe. Besides praising the producers, Sachit also praised director Amol  for his creativity in presenting this film and also all his team members comprising of Amruta Khanvilkar, Gashmir Mahajani, Shashank Ketkar and Neha Mahajan. “I really enjoyed working with this wonderful team,” he added.

Sachit is also going to be a part of another Marathi film opposite Spruha Joshi and talks are going on for another project.
Tags: Sachit Patil, One Way Ticket Marathi Movie, Amruta Khanvilkar, Shashank Ketakr