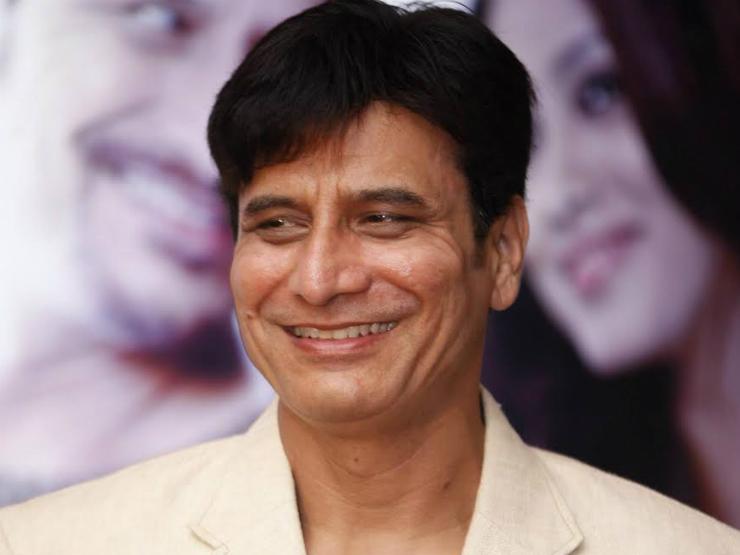 Share this
Actor Sandeep Kulkarni is returning to Marathi films. The talented actor has been signed to play famous social reformer and writer from Maharashtra, Mahatma Jyotiba Phule, in the biopic titled ‘Satyashodhak’ to be directed by Nilesh Jalamkar.

When Zee Talkies spoke to Sandeep to know more about this film, he said, “At present, only my role has been finalized. The other artistes will be finalized soon. I can only say that I am very happy that my selection has been made to play Jyotibaji. 10 years ago, when I performed in a biopic on sane Guruji, such films were not well accepted. But today, the taste of Marathi audience has changed and they are keen on watching the life stories of such famous persons on big screen. This film was launched few days ago. Now, its shooting will begin in February 2016 and the makers propose to release this film on 28th November 2016 on the 126th death anniversary of the great social reformer.”

Sandeep’s last released film in a lead role was ‘Premsutra’ in 2013. So it seems that the year 2016 will see a grand comeback, as shooting of his film ‘Khotarde Mele’ opposite Neha Pendse will also resume soon. His much awaited film ‘Dombivali Return’ will also be released sometime in April 2016.
Tags: Sandeep Kulkarni, Satyashodhak