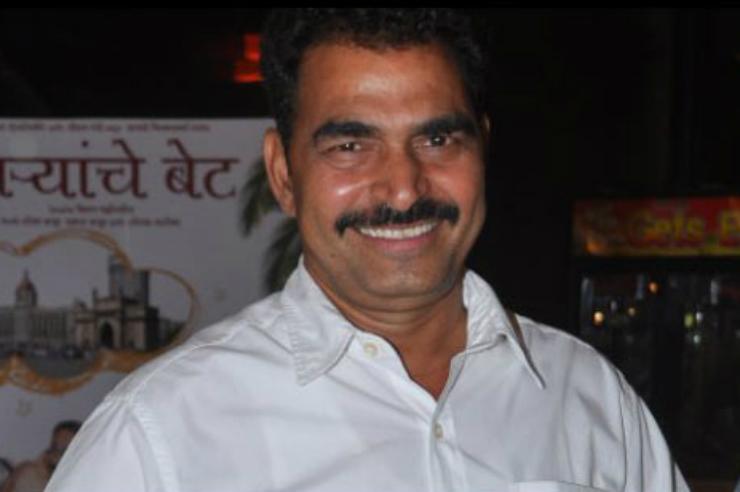 Share this
Some artistes go beyond their acting profession, to keep their social commitment. We have already heard about Nana Patekar and Makarand Anaspure working towards rehabilitation of poor farmer’s families.  Similar to those, Actor Sayaji Shinde is committed to a social cause. We have already heard about the Jalayukta Shivar Yojna, which is a watershed management project, implemented through the villages like Pandharwadi, Godsewadi & Divdi in Satara district, which face worst drought situation. Sayaji Shinde has been selected as the brand ambassador for this project.

Sayaji, who established himself as a successful actor in Marathi and Hindi films, also performed on stage and television. He also performed in many south Indian films and is a popular actor in the south. Though, in spite of achieving this celebrity status, Sayaji hasn’t forgotten his social commitment. He is always available to work for such cause, whenever he finds time. And, his sincerity to social work is to be highly appreciated.
Tags: Sayaji Shinde