Sequels become a common trend in Marathi cinema too! 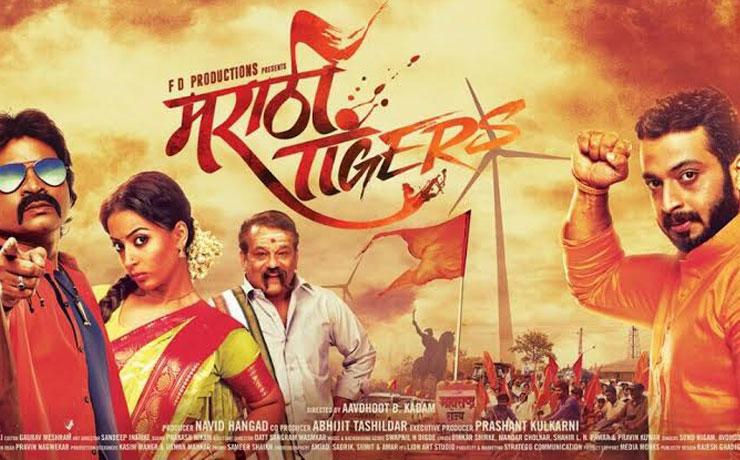 Share this
Walking on the footsteps of superhit Bollywood films, Marathi cinema has started to make sequels of their previous blockbusters. Previously we have seen sequels to films like Time Pass and Dagadi Chawl. To show that the makers of the films are not going to wait for the film’s performance and would make sequels irrespective, they end the film with words such as “to be continued…” and not “the end”.