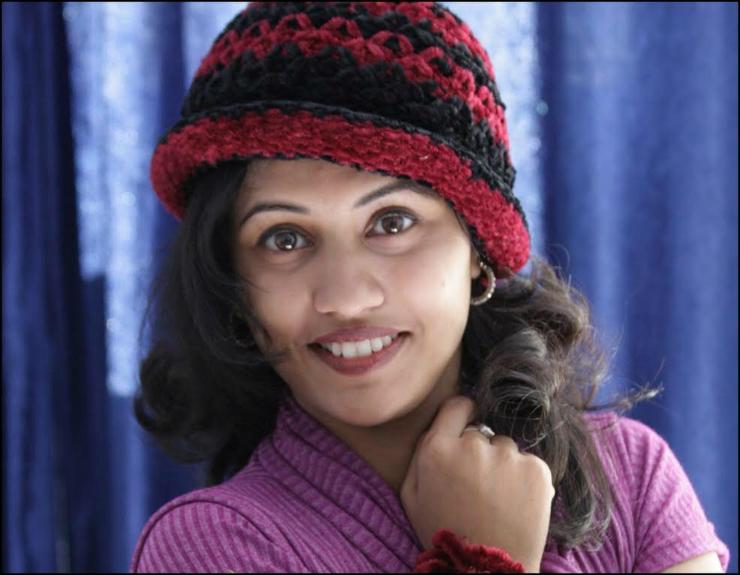 Share this
We have seen many doctors, engineers and MBAs shifting from their profession to acting or writing in Marathi film industry. Now, there is one more addition to this list. Shweta Pendse, who was a Professor of Chemistry at St. Francis D'Assisi College, Nagpur, came to Mumbai when she was offered a role in Mahesh Kothare’s TV serial ‘Jayostute’. Thereafter, we saw her in another TV serial ‘Asa Sasar Surekh Bai’, where she plays the dominant elder sister of Mrunal Dusanis.

Shweta, who is also a stage actress, has also performed in the film ‘Jayjaykar’ two years ago. But now, she has done one more film ‘Kaul Manacha’, where besides writing the story, she has also performed. She has completed the script of another Marathi film ’Bardo’ , along with director of the film Bhimrao Mude. Shweta is very hopeful from her two film projects, as she feels that story is the hero of the film. Being a script writer, it is in Shweta’s favor when she is performing a particular scene. Haven’t we seen Chinmay Mandlekar doing the same in the recent past? Now, it is the turn of Shweta to prove her ability too in a dual role.
Tags: Shweta Pendse