Sonalee Kulkarni tells us how important team work is! 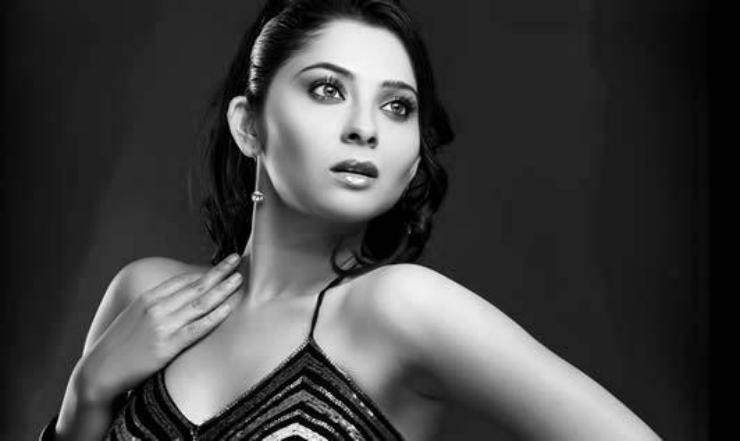 Share this
Actress Sonalee Kulkarni is very excited about her film Poster Girl which is due for release on February 12, 2016. She spoke to Zeetalkies recently, speaking about her role in this film. “Though in this film I am the only female in the lead, it doesn’t mean that the entire responsibility of this film is on my shoulders. And this is never the case. Therefore I will not be the only person who will be responsible for the good or bad outcome of this film because film-making depends upon team work of about 150 to 200 people working together. Each one of them works hard to contribute towards the successful completion of this film. Be it the writer, producer, lyricist, music director, choreographer, art director or recording team, everyone has their share. Therefore instead of calling it ‘my film’, I would always put it as ‘our film’, while speaking about this film. I am very confident that Poster Girl will be welcomed by people from all walks of life,” said Sonalee.

Although there is possibility that this film is likely to be compared with the film Poshter Boyz.  And Sonalee reacted stating, “Actually, there is no similarity between these two films neither is it a sequel. It is a totally different film with the only similarity being the director of both these films is Sameer Patil. Once the fans watch the film, they will be satisfied with the entertainment offered through this film. The film revolves around a young girl Rupali Thorat, who has big dreams during her growing age in this village. Later it’s all about her making selection of a suitable husband from a given choice of five young men.”

At present Sonalee is taking up one film at a time. Speaking about her working style and time management, she said, “Yes, I don’t like to accept three or four films at a time and then run around from one set to other. Instead I prefer to focus one film at a time. And after completion of the film, would like to promote this film, so that it reaches maximum people.”
Tags: Sonalee Kulkarni, Poster Girl, Sameer Patil, Aniket Vishwasrao, Jitendra Joshi, Hrushikesh Joshi, Sandeep Pathak