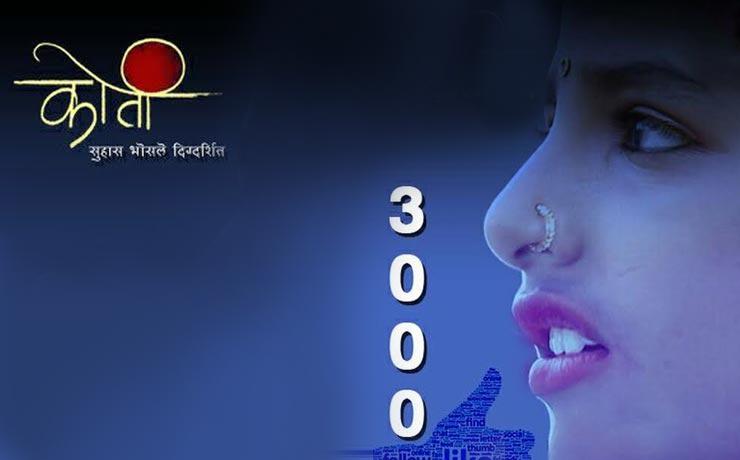 While Reti deals with social subjecs, exposing the Sand Mafia, Koti deals with a very sensitive subject of gender awareness & gender inequalities. The story of this film has been set on the backdrop of rural India and revolves around a family, in which the elder child is transgender. The film depicts the struggle of this son and his family in accepting his sexuality. The story of this film written by Raj Durge, is expected to change the attitude of the people towards transgender individuals. The film features Aadnyesh Mudshingekar, Devyesh Medge, Vinita kale & Sanjay Kulkarni.
Tags: Suhas Bhosle, Koti, Reti, Chinmay Mandlekar, Gayatri Soham