Tejaswini Pandit will have two successive releases this month 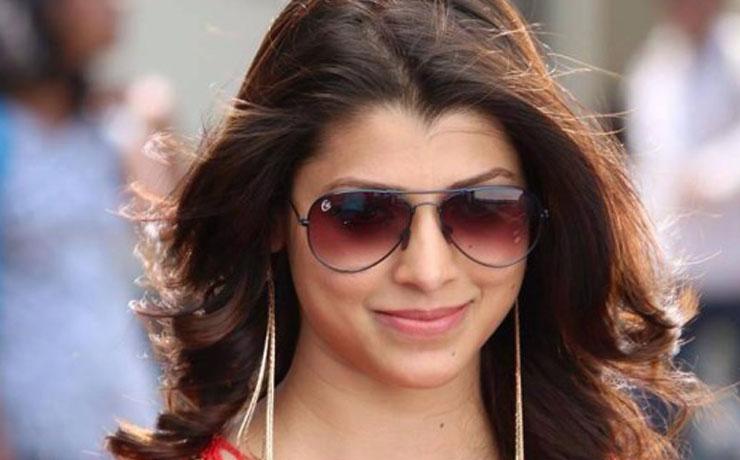 Share this
Some characters played by the artistes offer them good scope for displaying their acting skills, besides becoming eligible for awards, while some characters display their glamour, to make them popular. Extremely beautiful Marathi actress, Tejaswini Pandit, has been able to maintain the balance between the two pretty well, through her variety of roles in Marathi films. Nowadays, besides paying more attention on selection of roles, Tejaswini is also focusing on her photo sessions to present her glamorous looks before the media.

During this process, Tejaswini also has two consecutive film releases in the latter half of this month and both her roles are totally contradictory. One of the films is 7 Roshan Villa, which is a suspense filled thriller, while the other is Ticha Umbartha showing the importance of the self-respect of a woman and Tejaswini playing the central character. Both these films were cleared by censors but perhaps, while competing with many other Marathi films, fighting to reach the theatres, the makers of these films preferred to wait till the right time. Now when both these films are ready for release, they have found the suitable Fridays, one after the other. And Tejaswini is really happy about it.