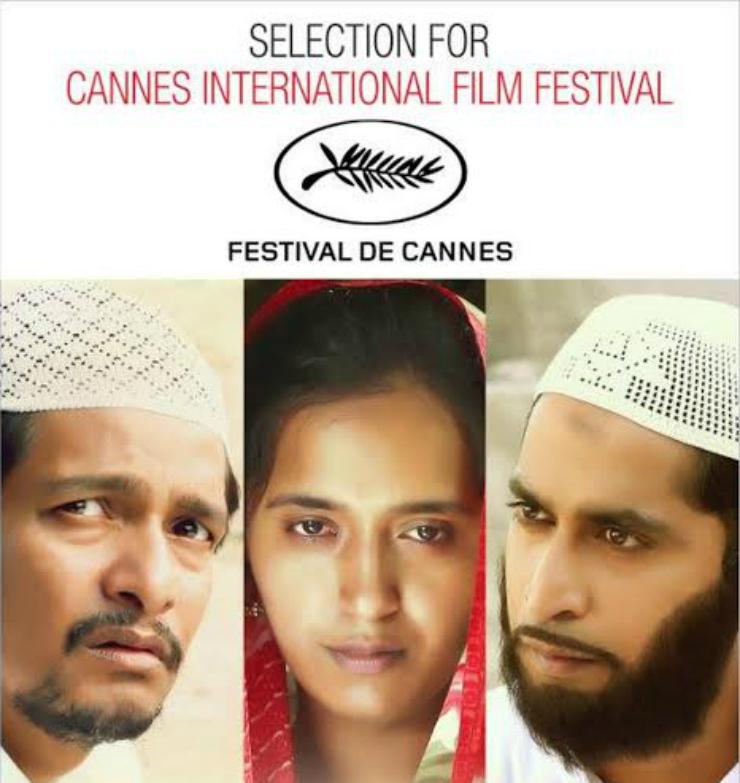 Share this
It is a moment of pride for Marathi cinema this year, as three Marathi films, namely Halal, The Quest (Ringan) & Vakratunda Mahakaay are to be screened at the prestigious Cannes International Film festival, scheduled between May 11 and 22, 2016. The above mentioned films will be screened between May 16 and 18, 2016, with two shows each. The news has been confirmed by Maharashtra Cultural Minister Mr. Vinod Tawde, who feels that this is a golden opportunity for Marathi films to go worldwide.

Out of the three films, one film Vakratunda Mahakaay, directed by Punarvasu Naik has already been released all over Maharashtra last year, while the other two are yet to be released. Film The Quest (Ringan) directed by Makarand Mane has already won a National Award for Best Marathi film. It was also screened at The Stuttgart Indian Film Festivals, few months ago. The third film Halal is directed by National award winning film director Shivaji Lotan Patil.  Gajendra Ahire’s film The Silence has been kept on stand-by. Popular Actor Shashank Shende will be seen in two of the above mentioned films, namely Vakratunda Mahakaay and Ringan.
Tags: Halal Marathi Movie, Ringan Marathi Movie, Vakratunda Mahakaay Marathi Movie