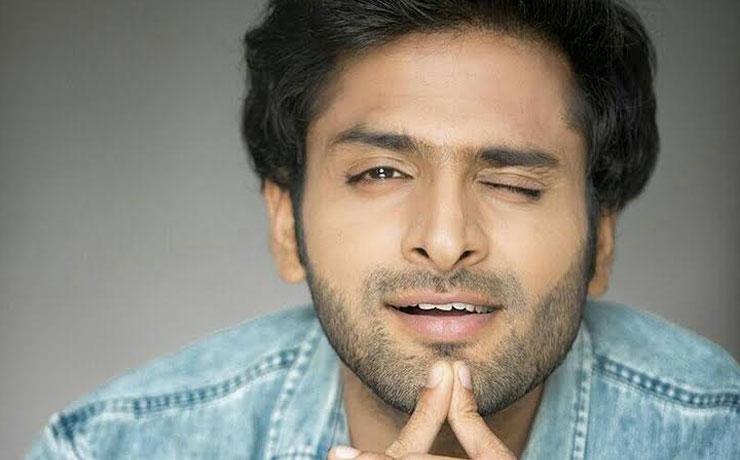 Share this
After a successful Coffee Aani Barach Kahi, Vaibhav Tatwawadi did attempt to play something different and played a hacker in the film Shortcut but his attempts were unsuccessful due to the dissatisfying screenplay of the film. Later, we saw him in an important role in Sanjay Leela Bhansali’s blockbuster Bajirao Mastani and in the recent entertaining Marathi film, Mr. & Mr.s Sadachari playing the role of a college hero.

But, as every actor wants to play variety of roles, we now find him playing a trickster, in the forthcoming Marathi film Cheater. 80% of the film has been shot at beautiful locations of Mauritius. Cheater is the ambitious film of  writer & director Ajay Phansekar and produced  under the banner of Swiss Entertainment. Therefore expectations from the actor are pretty high on the big screen. Along with Vaibhav the film also star Pooja Sawant,  Hrishikesh Joshi, Aasawari Joshi, Suhas Joshi and others. The film is all set to release on April 22, 2016.
Tags: Vaibhav Tatwawadi, Cheater Marathi Movie