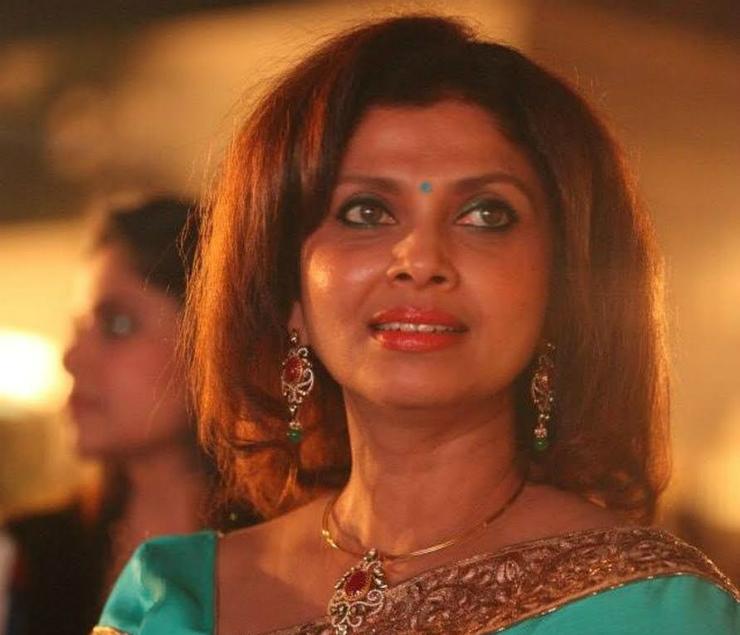 Share this
Renowned Marathi actress Varsha Usgaonkar, recently played the role of a mother in the film ‘Lord of Shingnapur’. Her next film will be ‘Annagiri’, in which she will be playing the sister of Ashok Saraf. She has been doing selective films these days but is often spotted at various Marathi entertainment events.

Varsha was seen at Deepti Naval’s book release event. She was also spotted last year at the 100 years celebrations of the Film industry and the publication of the manual. Recently, she was also seen at the musical programme, ’Yadon Ki Bahar’. One cannot ignore how well she has maintained herself over the years. No wonder she is still matchless in the Marathi film industry. She still possesses all the qualities of a popular actress.
Tags: Varsha Usgaonkar