When Upendra Limaye Had An Opportunity To Meet Amitabh Bachchan 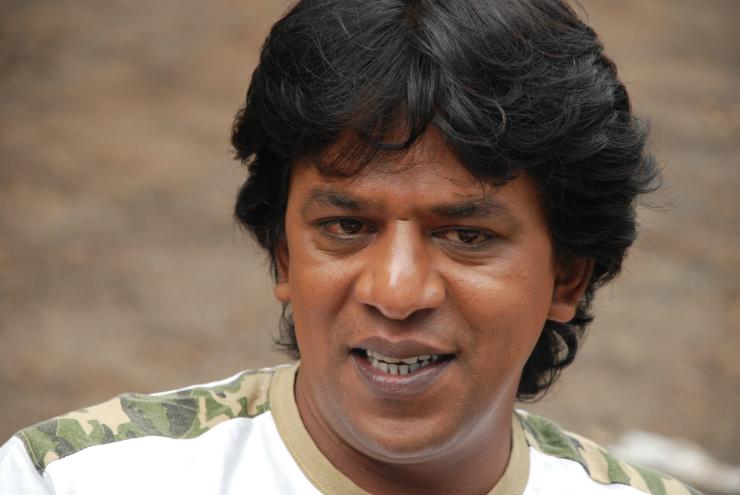 Share this
There are many artistes in our film industry, who aspire to meet or work with thespian Amitabh Bachchan. Upendra Limaye was also one of them, till he had an opportunity to work with him in a scene from the film Sarkar Raj. Being a sincere and committed actor, Upendra is never under pressure working opposite any big star. And, therefore he performed that scene very confidently.

After some days, Upendra had an opportunity to watch the trial show of this film, along with his family. Mr. Amitabh Bachchan was also present the same. After the show, when he came across Upendra, he hugged him. With this unexpected gesture from the big star, Upendra was overwhelmed. Thereafter, Upendra received National award for the best actor, for his performance in the film Jogwa. But, for Upendra, that meeting with Amitabh Bachchan is still a memorable experience.