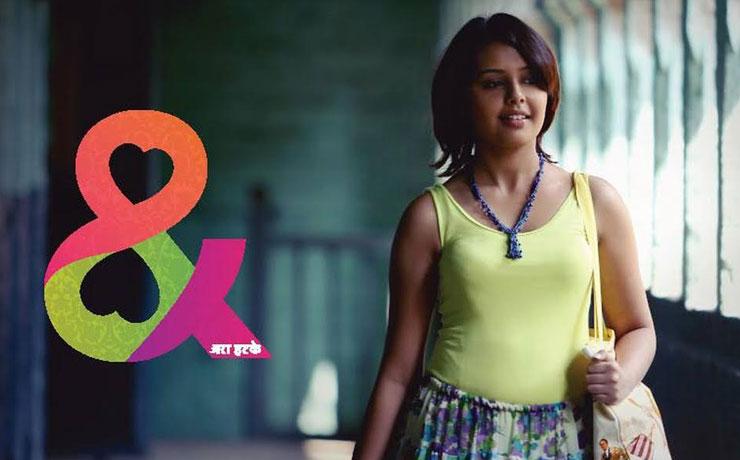 Share this
For many young talented artistes, inter collegiate drama competitions, have played a very important role. Best examples are artistes like Aditi Saragdhar, Mrunmayee Deshpande, Siddharth Chandekar &  Aaroh Velankar, who have got their break due to such competitions. Shuvani Rangole is an addition to that long list.