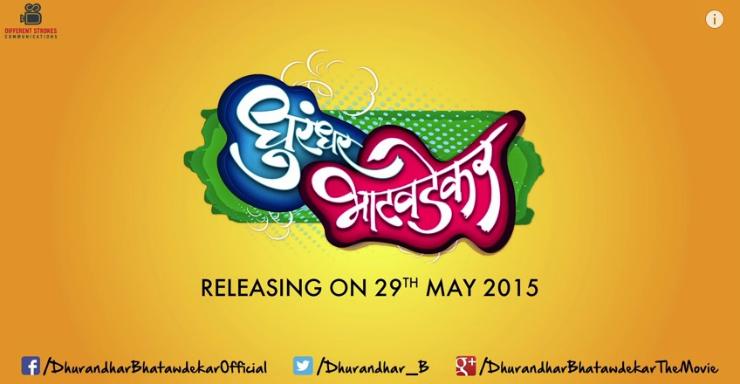 This is very simple concept based on the differences between personalities of people. As such most concepts dwell on exactly this aspect of human relationships. Dhurandhar Bhatawdekar however goes further than merely juxtapositioning personalities. It deals with the interaction of these personalities with situations and events. A small part of the concept is the coming together of two diversely opposite characters and the comedy generated through sheer confrontations. But more importantly the film deals with the manner in which the two central characters deal with situations presented to them in the regular course of life individually and together. The age of the central characters is also such that they are lovable old buffoons and therefore would strike an immediate chord with the audiences.