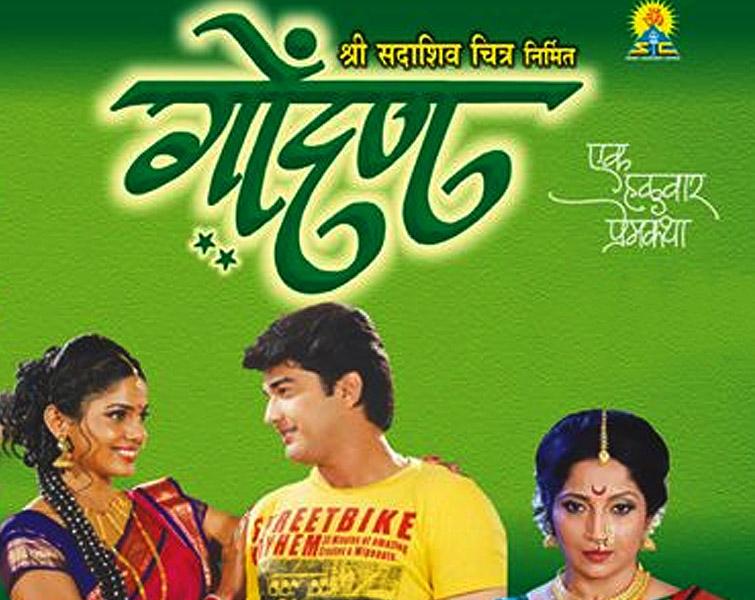 Shekhar, even though a politician’s i.e. Dadasaheb Patil’s son, aspire to wander in the field of art and does not want to follow the path his father has paved. Komal, is Lavani Dancer in her Tamasha Phad, has a murky past, where she has lost her mother, has a responsibility of her ailing younger brother. Shekhar, after seeing Komal’s financial condition, helps to meet the medical expenses for her brother. He gives her Lavani programs in the election campaign of his father, which brings them closer.
Devayani, Shekhar’s childhood friend, is a daughter of an activist-teacher. Devayani, works as a volunteer at a social organization. She has lost her mother, but Shekhar’s mother fills up this empty space. Devayani has a soft corner about Shekhar.
One horrific incident in Komal’s childhood, where Komal’s mother is performing a solo, suffers an abusive attempt, runs from that bungalow & fetches a hide out at one place, but there also her fate does not favour her.
Shekhar & Komal come closer & closer during the election campaign programs. But, Komal’s pure love towards Shekhar starts taking many repulsive twists & her love fetches a horrendous turn. Nandumama, Komal’s father, realizes that the program, which becomes reason to loss of his wife, has been organized by Dadasaheb Patil. He asks Komal to take revenge of Shekhar.
The vengeance with Dadadasaheb, brings a horrific fate to the lovers. Shekhar’s father, Dadasaheb, & his mother impedes & tries to dissuade his son and marry with Devayani. All this brings the relationship on the verge of breakup.
Genre:
Romance, Family Drama
Artists:
Madhav Deochakke,
Pooja Sawant,
Swarangi Marathe,
Mohan Joshi,
Pooja Pawar,
Rahul Solapurkar,
Chetan Dalwi,
Madhav Abhyankar,
Prakash Dhotre,
Child Artists Adwait Keskar & Aditi Keskar