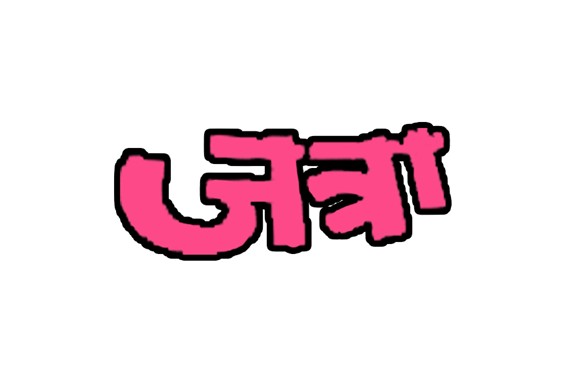 The story primarily is of two village called Hyalagaad and Tyaalagaad. Roughly translated the name of the two villages is bury them. The story is of a Jatra or religious fair is about a fair, the hosting of which leads to rivalry between the two villages. The host of the fair is decided by a race between two individual from the village, who run and even kill for winning the hosting rights.
A youth called Monya played by Bharat Jadhav who wants to become rich along with his six friends by hook or crook arrives in this villages along with his friend. At the same time, his look alike who has a limited vocalbary also lands in the same village. What follows is a great comedy of error, funny one liners and mindless come.
Genre:
Comedy
Artists:
Bharat Jadhav,
Siddarth Jadhav,
Kranti Redkar,
Vijay Chavan,
Priya Berde,
Sanjay Khapre,
Upendra Limaye,
Tushar Tyagi,
Anish Chaube,
Tulsiram,
Kishor Sonurkar,
Atul Kale,
Ajit Pogul,
Sandip Rajput,
Rachit Khatri,
Prathamesh Bhandari