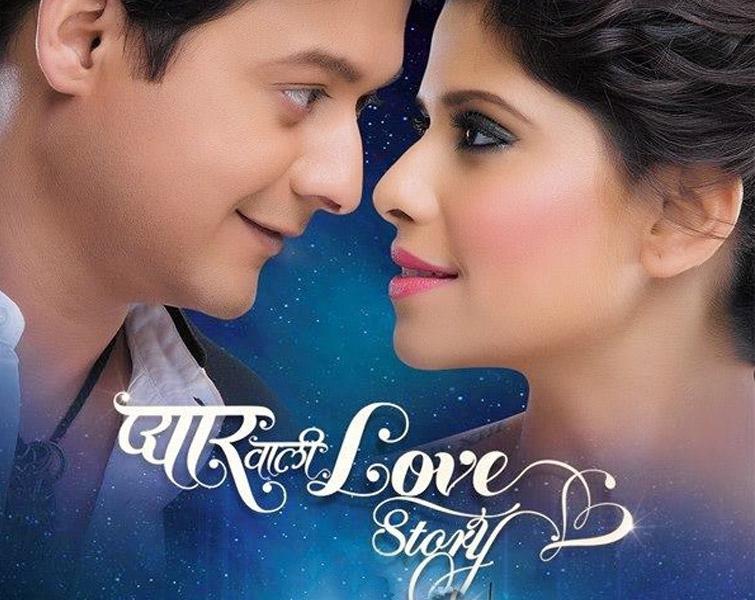 ‘Pyar Vali Love Story’ presents two parallel stories. The first one is between a Garage owner Pashyabhai in a chawl and a street-smart and blunt girl Nandini , living in the chawl. When their marriage takes place, Pashyabahi’s younger brother Amar arrives in the chawl and then begins another love story between Amar and Aliya, a muslim girl(Sai Tamhankar)  living in the neighbourhood. Aliya’s brother Kadar (Upendra Limaye) who is also good friend of Pashyabhai, fixes the marriage of his sister with Inspector Alam (Chinmay Mandlekar) . when Kadar comes to know about his sister’s relationship with Amar, he warns him and even beats him.
In the meanwhile, communal riots break out and Inspector Alam is killed. Kadar suspects Amar and vows to take the revenge. Amat and Aliya who are intensely in love, manage to run away from the scene.
Genre:
Romance, Drama
Artists:
Swapnil Joshi,
Sai Tamhankar,
Urmila Kanetkar-Kothare,
Nagesh Bhosale,
Chinmay Mandlekar,
Upendra Limaye