Pallavi Patil Adds One More Film To Her List 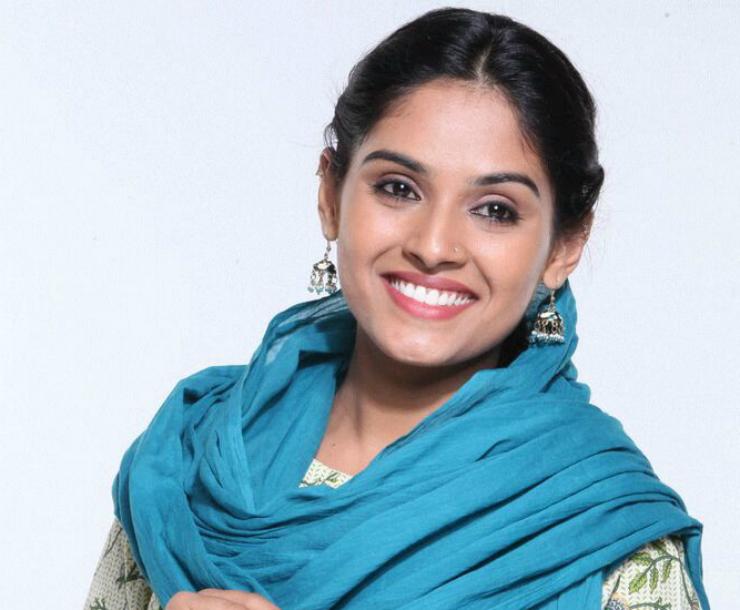 Share this
Pallavi Patil, who succeeded in making her presence felt in Aditya Sarpatdar’s multi-starrer film Classmates last year, is in the process of signing films one after the other. Pallavi is surely on her way to establish her place in the Marathi film industry. Recently, her selection was also made in Anil Kapoor-starrer TV series 24 Season 2, which will go on air soon.

We also saw Pallavi playing a prominent role in suspense-filled Marathi film 702 Dixits. And now, she has found a role in forthcoming Marathi film Taffeta, produced by Sachin Parekar and directed by Nitin Savle. The shooting of this film begins from April 08 2016 and the film also stars Siddharth Chandekar, Abhijeet Khandkekar and Prajakta Mali. Taffeta will be a youth film following the trend of films being made in recent times. Taffeta means a kind of synthetic fabric with a crisp texture, which is generally used for making umbrella cloth.
Tags: Pallavi Patil, Tafeta Marathi Movie