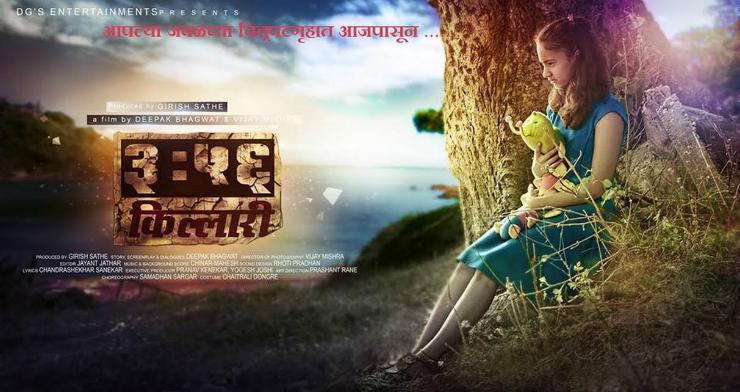 Share this
Imaginative and creative ideas aren’t the only criteria for a film to be great. The skill of the filmmaker in developing such ideas into clever and binding narratives is far more important. ‘3:56 Killari’, produced by Girish Sathe under the banner of D.G.Entertainment, is one such film where you see glimpses of such a filmmaker.

In the beginning of the film, we find Sharayu (Gauri Ingavale), who is a survivor of a car accident in which she loses her parents. The girl is admitted to a charitable institute, where Father (Jackie Shroff) and his associate (Sai Tamhankar) take care of her. The girl keeps on telling them that her name is Anagha Deshmukh and that she has been reincarnated. Around the same time, the institute witnesses mysterious deaths. A police officer (Anurag Sharma) investigates this mystery, to try and trace the murderer. The film would have been more interesting, if they had worked hard on certain aspects. The delay in the completion of the film is clearly noticed.

All the important artistes in this film have done a good job. Sai Tamhankar is seems at ease while performing in the presence of a big star like Jackie Shroff.  Gauri Ingavale has played her part with aplomb. The film’s cinematography by Vijay Mishra, Chandrashekhar Sanekar’s lyrics and music by Chinar Mahesh are just fine. Together, they have tried to make this film presentable. But one is still left feeling that something is missing in this film.