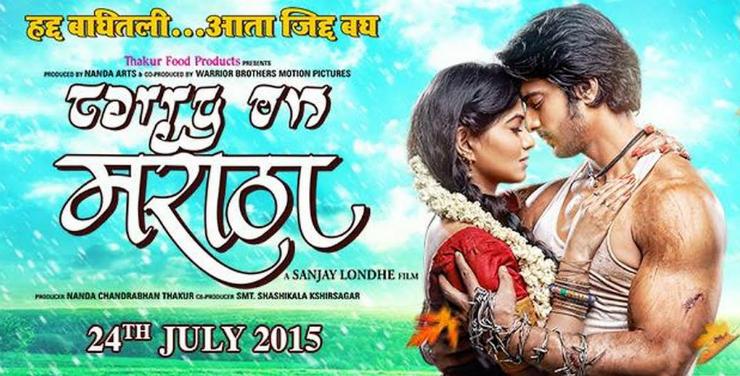 Newly released Marathi film ‘Carry On Maratha,’ directed by Sanjay Londhe, offers nothing new. It is a love story between a Maratha boy Martand (Gashmeer Mahajani) from Kolhapur and a Kannada girl Kusum (Kashmira Kulkarni) living in Belgaum.

The story of the film begins with Martand having his own dairy business, delivering milk to villages located on the Maharashtra-Karnataka border, driving his own van on the highway. On the way to a dhaba, he comes across a young girl, who starts a fight with him. Soon, he meets the same girl on the highway again, after she asks for a lift as the private taxi she is travelling in deserts her. Initially, he is reluctant to offer her a lift as she speaks Kannada. But later on, after the intervention of his little deputy, he gives her a lift.

Needless to mention, that the boy falls in love with the girl. But the girl is just friendly with him. The first half of the film is wasted in their road journey. It would have been better if they had made this part more interesting to entertain the viewers. But both the artistes have picked up their rustic accents very well, during their arguments in Marathi and Kannada. The girl utters Kannada dialogues first, followed by the Marathi version, in her typical accent.  In the second half of the film, the audience not only notices his enmity with his rival Devdhar (Arun Nalavade) and his mobile phone addict son (Sameer Khadekar), but also with Kusum’s large joint family.

In a distinctive angry-young-man style reminiscent of Bollywood, he dares to challenge the Kusum’s family members that he would take away their daughter for marriage. Finally, after lot of bloodshed, we see the happy ending; but not before unveiling the truth behind killing of Martand’s father. In short, ‘Carry on Maratha’ shows the rivalry between two families belonging to two different regions; and how they overcome misunderstandings and cultural barriers to finally get together.

The film is technically well presented, with two good dances choreographed by a team of choreographers - Raju Khan, Sujit Kumar and others. Music by Shail & Pritesh for these songs also gives a different feel. Cinematography by Arun Prasad has captured beautiful outdoor locations, including new picturesque places like Badami. Both the newcomers, Gashmeer and Kashmira, have performed very well. Good support comes from Shantanu Moghe, Usha Naik, Arun Nalavade, Kishori Ballal, Devika Daftardar and others.

Click here to know more about "Carry On Maratha" 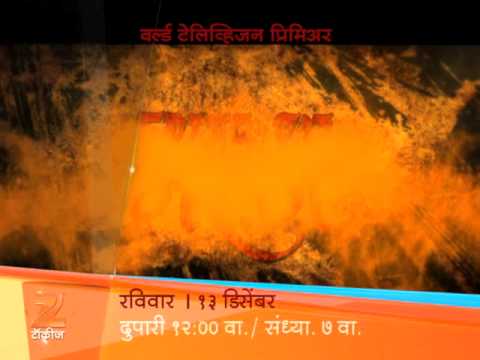 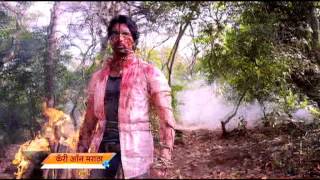 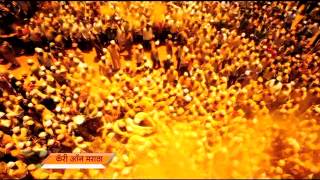 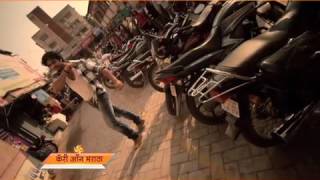 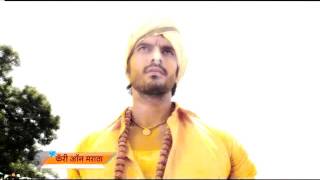 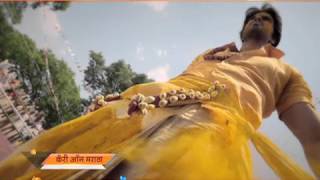 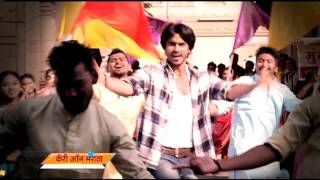