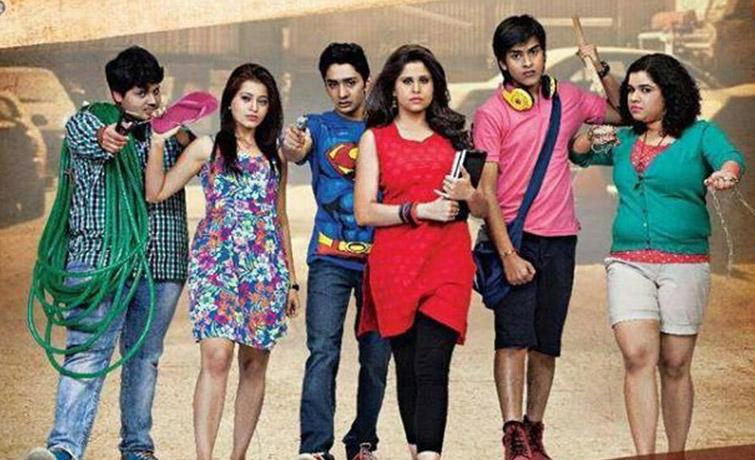 Share this
The self confidence of a director can very well be judged from the subject of the film chosen by him/her. Manava Naik, director of the film ‘Por Bazaar’, who comes from the acting field, has scored in this regards by choosing a bold subject for her film. Although the topic of the film is different, the presentation is not very extraordinary.
Many children of different age groups, from various parts of our country are kidnapped and are made to do very hideous jobs. Some people take sexual enjoyment with them or some are made to beg. There are many rackets of this kind. How five college students bust a part of such racket, is the story of this film.
As Manva Naik has given chance to five newcomers to act in the film, the film has got a ‘fresh look’. The new faces are, Anurag Varalikar, Satya Manjarekar (son of Mahesh Manjrekar), Sakhil Parchure (daughter of Atul Parchure), Dharmaraj Joshi (son of Manoj Joshi) and Swarangi Marathe. Though all of them are inexperienced; looking at their self confidence,  it is felt that they will have very bright future in the film industry. Other actors in the film are Swanand Kirkire, Prajakta Dighe, Sai Tamhankar and Ankush Choudhari (in the negative role of ‘Bura’). At the end of the film Farhan Akhtar praises the story of the film, speaking in Marathi. Film and stage critic and Researcher Kamalakar Nadkarni is also seen in few scenes.
Songs of the film are melodious. As the film has already got wide publicity, there is a lot of curiosity among the prospective audience about this film.  Directing a film in the early years of acting career is not an easy job; but Manava Naik has done it and for this, she certainly deserves praise.
Review by : Dilip Thakur 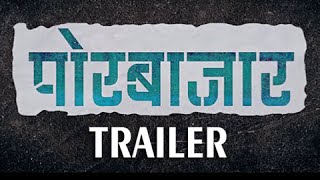